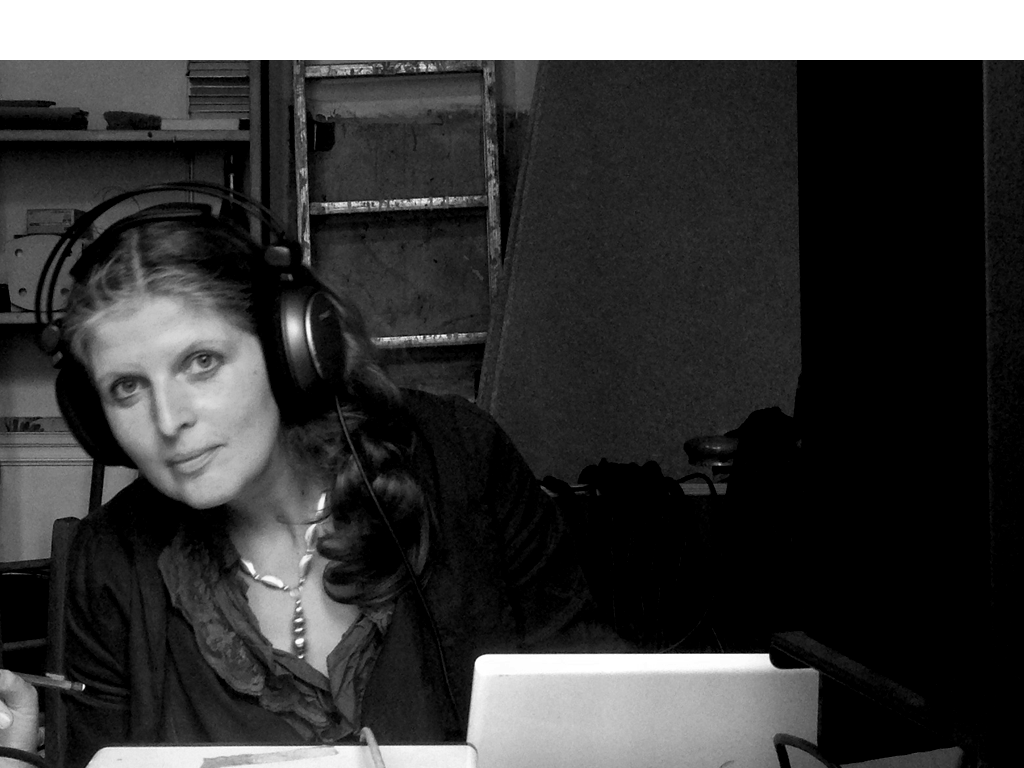 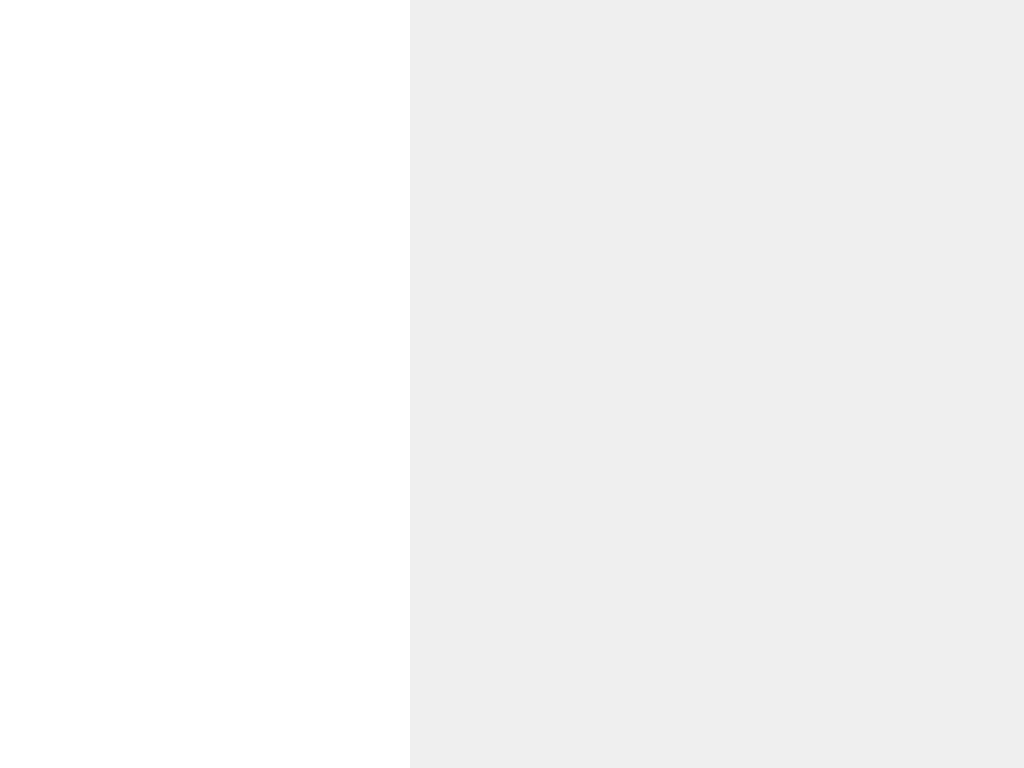 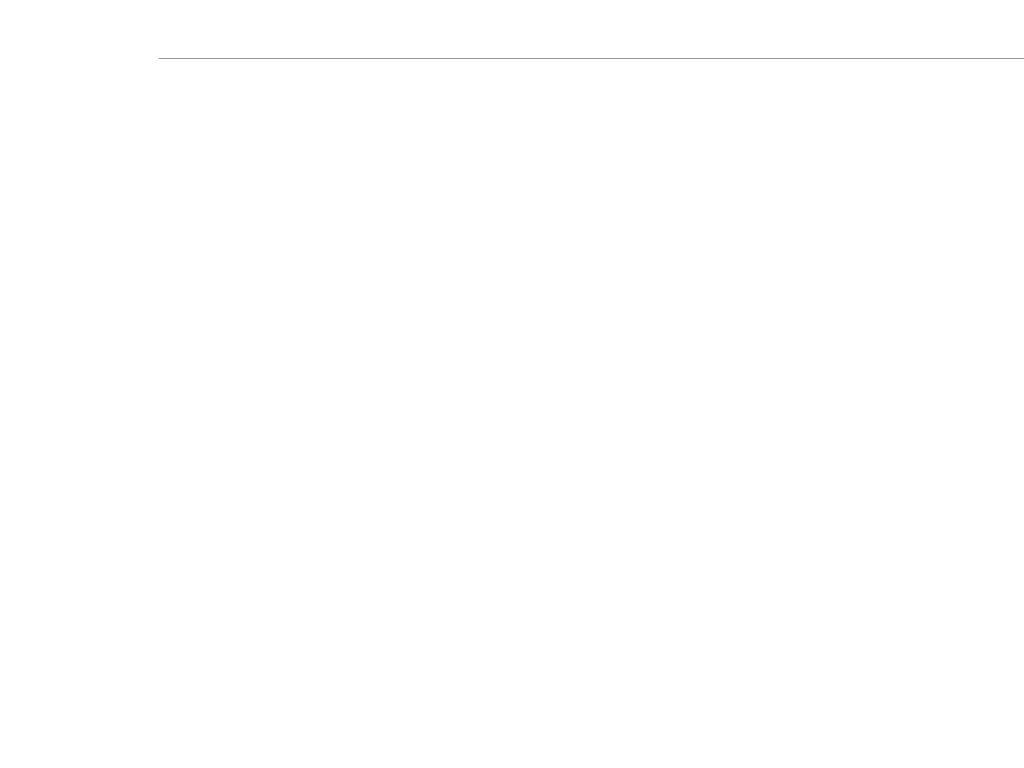 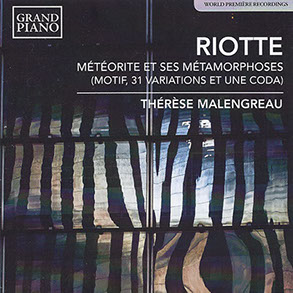 "Who was it that said "the past isn't even past?" It is no more true than with classical music today. All the masterworks and many minor works from the Middle Ages through today vie for our attention, on recordings and in concert halls. Modern music in all its stylistic incarnations is present and must be selected from. New music comes out daily in ever accumulating stacks. How do we choose? It depends in part on how much time you have available for listening, but even then all of it cannot be heard. So it depends on what you like. I like all styles, pretty much, so I cover them here. You may be more concerned with one or two subcategories. I try and sort them through for you and note the gems.

So when a new name comes along for me, today it is André Riotte (1928-2011), I answer the call to ears with both resignation and with anticipation. Resignation because I cannot deal with all composers, anticipation because I hope the experience will be illuminating and worthwhile. We have today a disk of Riotte's solo piano compositions, Météorite et ses métamorphoses (Grand Piano 679), played well by Thérèse Malengreau.

The music consists of 33 short pieces that work together. They come out of his exploration of the techniques of Messiaen and Barraque and make use of an “all-interval series” which the liners define as "a series which conforms to the dual constraint of including once and once only both the twelve pitches of the chromatic scale and the eleven intervals between them."

Riotte gives us music on the very edges of tonality and, to our ears, beyond. The rhythmic structures are for the most part quite simple but the harmonic-melodic sequences are anything but. Metamorphoses for Riotte are like variations, except the reference to an original theme is not readily apparent to the listener.

Homophony, polyphony and apparently polyrhythmic sequences occur in varying combinations. The music is ear opening and will most certainly appeal to the high-modernist audiophile. They stretch your ears and give pleasure in the process.

Recommended for those who travel where none have gone before (that is, before last century)!

"Constellations have become formal models for musical composition, while some composers have begun to incorporate signals emitted by astronomical bodies.’ I quote some of the words from the booklet accompanying this disc of music by the French composer, André Riotte, to signify the musical world you will enter in Météorite et ses métamorphoses. He studied both music—with Honegger and Messiaen—and electronics, and it was the latter that gave him the financial basis of life as an IT specialist at the Euroatom Joint Research Centre. It was there that he analysed the formalization of music in general research terms, leading to the creation of works from a cerebral aspect rather than emotional motivation. His work in those fields generated much interest within the cutting edge group of contemporary composers. So what of the outcome? Well if you enjoy Messiaen, then forget the disc’s copious programme notes, and just sit back and enjoy the many unusual sounds the keyboard can create in a work beginning with a Motif that is used to generate thirty-one Métamorphoses, mostly quite short. It was begun in 2001 at the age of seventy-two, and marked the peak and culmination of his musical career. It must prove a challenge of technique and concentration, its first performance given by the Belgium pianist, Thérèse Malengreau, who commits it to disc in a world premiere recording." 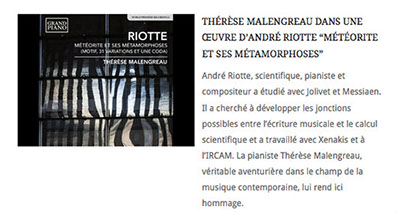